Do you know someone who fell for a Nigerian scam? 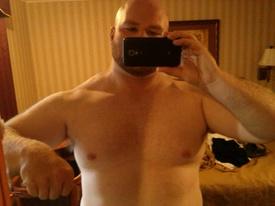