The truth about 'miracle foods' -- another good article from The Guardian 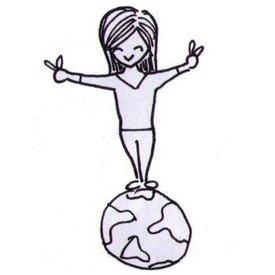 segacs Posts: 4,599 Member
February 2015 in Health and Weight Loss
First, a takedown of the detox industry. Now, a solid deconstruction of the idea of 'superfoods'.

I don't know when The Guardian decided to get serious about dispelling pseudoscience, but I like it.

“Whether it’s coconut oil, chia seeds or apple cider vinegar,” says Duane Mellor, an assistant professor in dietetics at the University of Nottingham and a spokesperson for the British Dietetic Association, “there is no scientific evidence to suggest that if you top up your diet with any ‘miracle’ or special food that you’ll get any of the promised effects. The idea is almost entirely a marketing vehicle, but when people read claims online, they start to think differently and can start believing it.” One of the reasons people might believe the hype is because as with any good miracle – or magic trick – the success lies in smoke and mirrors. With miracle foods, while the magical health food salesman is conjuring a few extra coins out of our pockets, we’re left bamboozled by scientific terminology.