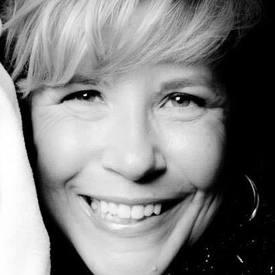 M3Kindschi Posts: 72 Member
February 2015 in Health and Weight Loss
I stepped on the scale this morning and have officially lost my first 20 pounds!!! It has been a SLOW progress being that this took me 11 1/2 months to make it to this point! Slow and steady wins the race though, right?!
0