Does race related with the pace of losing weight? 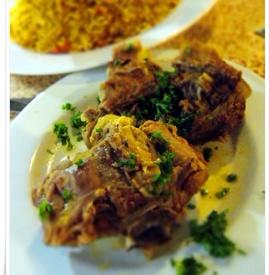 tryitonemoretime Posts: 17
March 2015 in Success Stories
I found on this website that members who have lost more than 80-100 lbs in a year are mostly Caucasian.
It's also common to be found on other website who tell about success stories.

Is there anything related with our genes that make us losing weight faster or slower?