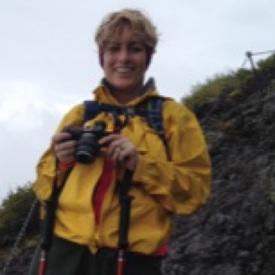 Peggums2 Posts: 5 Member
April 2015 in Fitness and Exercise
my calorie goal for the day is 1540. I use my fit bit everyday. I am not sure what the formula is to calculate how many calories count. I don't really care, however, Last night I noticed that the amount of calories burned kept changing. So I started with 342 added exercise calories and slowly it would tick away. By the time I went to bed it had trickled down to 173 exercise calories. I do not understand why THAT is happening. My caloric intake did not change in that time. It is very frustrating. Any information would be greatly appreciated.
0
«12»