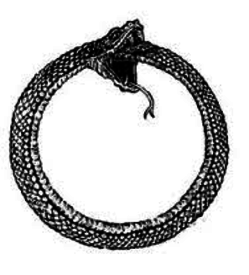 Ohmum Posts: 7 Member
June 2015 in Health and Weight Loss
Do you think the likes of clean eating regimes and mfp can lead to an excessive preoccupation with avoiding foods perceived to be unhealthy, and/or an obsession with logging every calorie?

I have only recently come across the term 'orthorexia' and wonder what leads this fixation.
0
«1234»