Pregnant and baby too small... 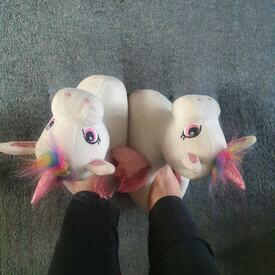 mwinters82 Posts: 12 Member
July 2015 in Goal: Maintaining Weight
I was diagnosed with gestational diabetes last month dn have been put on insulin. I've changed my diet and lost 5lbs so far. Was actually happy to have gained this morning! However, at my 28 week scan I was told the baby is long, but doesn't weigh enough.

I was told to cut out carbs, which I did, as we worked out that was where the sugars were coming from. However, how can I introduce them again without a huge weight gain? I can't go near rice, that's the worst culprit, and potatoes aren't too great either. I had wholewheat pitta bread yesterday and my sugar levels were crazy high...

I don't know what to do

appointment isn't until Tuesday but want to feed the baby!
0