Why eat free junk food that I'd never buy???! 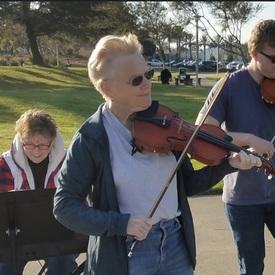 fiddletime Posts: 1,864 Member
December 2015 in Motivation and Support
As I'm battling another challenging week of yummy candy and cookies at work I wonder at the psychology behind eating food that was gifted. I would never even be tempted to buy this candy, or make/ buy the cookies. So why do I find it so difficult to not eat them? Why is free good more tempting? Why have I gained 2 pounds on free food and gone over my calorie count for most of this week? This happens to me at Halloween too.
0