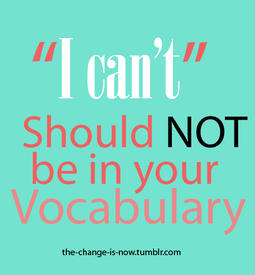 xveer22 Posts: 93 Member
January 2016 in Health and Weight Loss
I'm a student and I'm having a really hard time to control my calorie intake with alcohol.
Any other students out there recognizing the problem? And how do you deal with it?
0
«12»