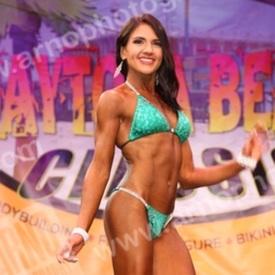 nataliewalters5851 Member Posts: 14 Member Member Posts: 14 Member
in Goal: Gaining Weight and Body Building
Starting a reverse diet this week. Should take about 2-3 months and then plan on either recomping or going into a bulk to build muscle. We'll see how it goes. Would love some tips from other ladies in the same situation. I've lost about 40lbs and mentally the challenge of not looking at the scale and losing weight is really hard!
December 5, 2015 5:45PM edited December 2015
1