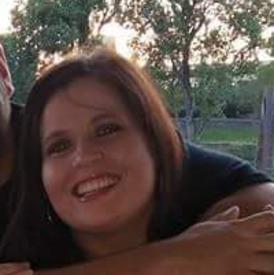 lesliedhebert Posts: 1 Member
February 2016 in Getting Started
So I am on week one of this new journey. And let me tell you I am in a snow storm of emotions and physical pains. Don't get me wrong I am embracing this journey, but it's very hard to wrap my mind around all of the things you are supposed to do and things that are major "No No's!" Has anyone else felt this sense of omg is it just easier to stay fat, or is it just me? Lol! I will just keep on keeping on. One foot in front of the next, right?
0
«12»