Is Fitbit worth buying! 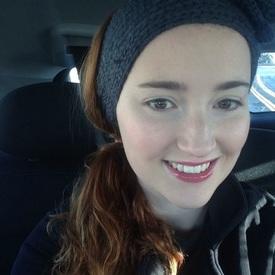 I'm considering buying a Fitbit , but I'm wondering if it's really worth buying. Please let me know your opinion. Thanks !
0