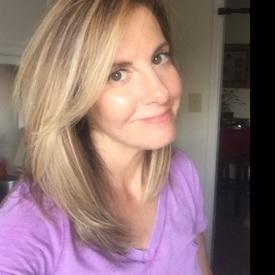 Is there any benefit to eating low carb on the low calorie days? I'm not carb phobic at all as I eat plenty in general. Just wondering if this has the potential to do anything.
May 6, 2016 12:21PM
0