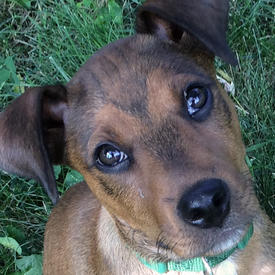 TangledThread Member Posts: 312 Member Member Posts: 312 Member
in Goal: Maintaining Weight
I started maintenance last week with no change on the scale then on Saturday I had a fun day of cookies and blueberry muffins that had me slightly over calories for the day and up 5lbs (as it does). The next two days also involved cookies and blueberry muffins but I was at/under goal and the 2lbs of food waste and salt retention are gone leaving me with my normal 3lbs from replenishing my glycogen stores.

I'm now near the top of my weight range and I don't want to hang out here long term BUT I feel so good. Really, really great! While losing weight I went right back into deficit the day after and I didn't realize the almost euphoric feeling and energy that comes with it. Now the thought of going back to the depleted glycogen is painful.

So I'm wondering is it possible to slowly lose pounds without depleting my glycogen level?