Perimenopause ladies: do you gain weight around when your period was scheduled? 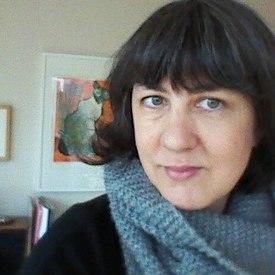 asgentr Posts: 228 Member
July 2016 in Motivation and Support
It is my normal time of month, but alas I am four days late and waiting. I do, however, have the weight gain and have been clinging to it for the past several days. Is this normal? Thanks
0