Should I be doing more cardio 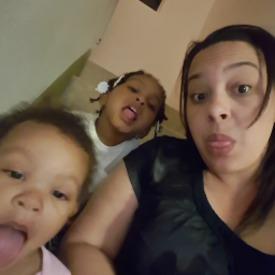 adriat Posts: 49 Member
July 2016 in Fitness and Exercise
My first go round with MFP - I was doing more cardio. I saw the pounds drop. This time around - I am doing more resistance/strength training and less cardio and it's sllloooooow. My question is - should I be more focused on cardio because I am over 200lbs and have 80 pounds to lose? If I should be doing both - what's a good way balance without spending forever in a gym?
0