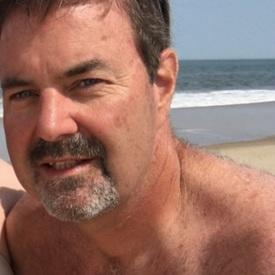 Jayco141 Posts: 221 Member
April 2017 in Food and Nutrition
I have found that when I have a cheat day, it seems it gives my system a jolt and I start losing weight again after that. It seems I hit a plateau at times and then I decide to have a good cheat day and then boom! WeightLoss begins again. What the hell is the science behind that?
1