I guess i'm ready to share my success story! 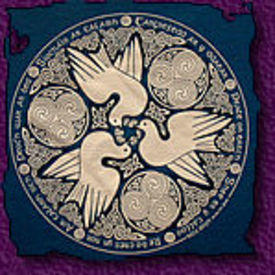 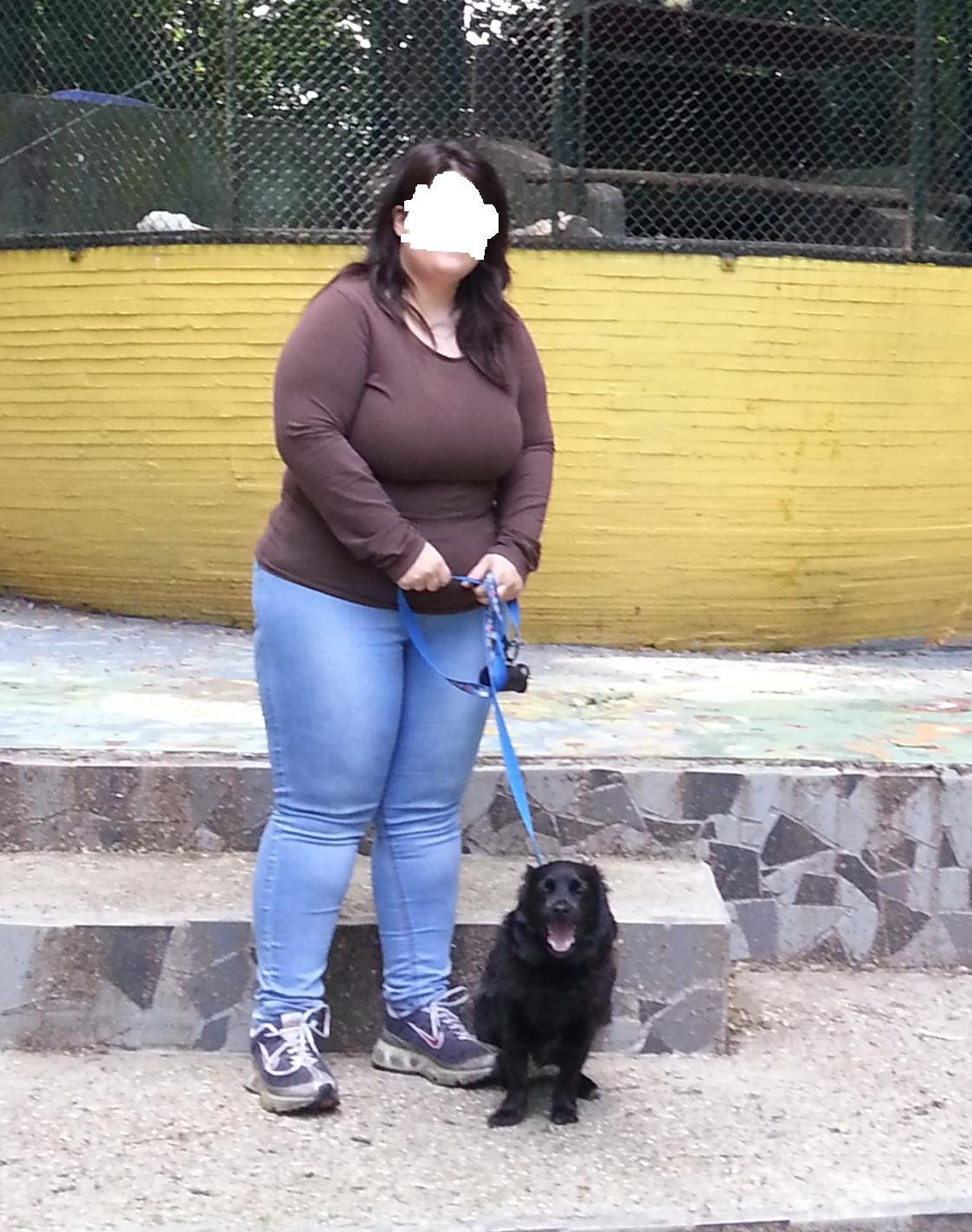 Somehow in the passage of 4 years, i had managed to go from 50kgs, to that. I won't say i don't know how it happened,because now i do.But back in 2015 i didn't quite understand it. It happened when i moved in 2011 from my home country, to a different country. Going from a warm climate and from walking a lot every day, to a cold climate, where i wanted to stay in all day because i was so cold. I left all my family and friends and had no one around to talk to, to go out with. So i wore my pyjamas a lot. And i ate a lot of new food. And food that i didn't realize that even though it was the same thing, (eg. bread), it wasn't made the same way.

Until in October '15 my friend told me she was getting married and asked me to be involved in the wedding (kinda like being the best man). I'd be in the pictures and i did not want to look like this.So the next day i weighed myself(86.5kgs), and i started eating less.Basically started using a small plate and cut my portions in half. Stopped eating desserts altogether. And i lost 10kgs. I was already a member at mfp, but hadn't actually made use of it.Somehow around januari, i remembered i had an account and logged in. I started logging my food (already had a digital scale), and the weight continued to drop.In May at the day of the wedding, i was already -23kgs of my original weight. I looked better, but i had my goal set at my lowest adult life weight, 48kgs.

I kept logging and i was eating pretty much everything,including sweets(I had done a lot of forum reading at this point).I never experienced a plateau, just small 2-3 week long stalls which i attributed to hormones. in july i started c25k to keep me busy, since i would be out of a job for the next 6 months.Now i run about 30kms a week.I reached my original goal weight in december of 2016, but by then i had a new goal. Losing half of my original weight, 43kgs. Still in the normal bmi for my height. I reached my goal in the 20th of March and i went into maintenance.Since then i've dropped to 42.6 and trying not to lose any more weight.

Today i run my first 5k race, and this is me now

So, i lost almost 44kgs. It took me a while, but i finally feel good again about myself. I don't walk like a Michelin doll anymore. I like how i look. And i can run a 5k in 31 minutes. I still log my food every day. I plan my meals and create recipes. Nowadays i try to have a balance involving my macronutrients and not just counting calories.

So all you short people do not despair, it can be done!