That moment when the instructor asks you "Are you ok?" 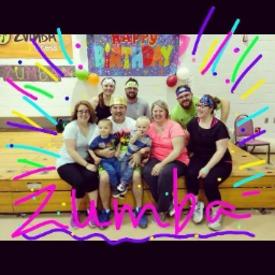 jpierce121 Posts: 2 Member
June 2017 edited June 2017 in Fitness and Exercise
I love barre classes but every time I go an instructor comes over to check on me

Apparently I work out exactly like I sing karaoke.... in my head, i am perfect but other people are watching like wth is she doing?

My current fitness goal: keep going and get through one barre class without looking like i am dying

Does this happen to anyone else? I would love to hear your awkward fitness encounters!
9
«123»