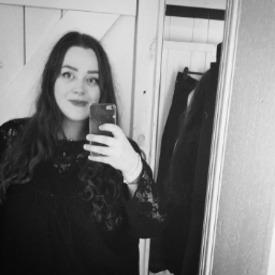 jameybirch93 Posts: 21 Member
June 2017 in Health and Weight Loss
I've recently started the keto diet and aiming for 20g carbs a day max but I'm finding it difficult to to stay under that. I've managed not to go over so far but the urge to binge is real (as 20g carbs only really gets me my meals and no treats). Just wondering whether I'd still remain in ketosis if on some days I allowed myself no more than 50g carbs? I'd always try and aim for 20
1
«12»