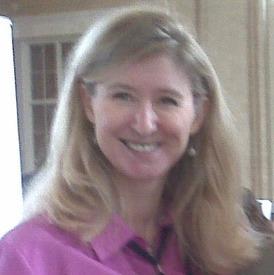 ahoy_m8 Posts: 2,853 Member
June 2017 in Debate Club
Many on MFP strenuously object to drawing similarities between food and drug addictions, and I am inclined to agree with them (although I'm not offended by it, either.) Anyway, this in the NYT today for those who are interested.
https://www.nytimes.com/2017/06/30/opinion/sunday/what-cookies-and-meth-have-in-common.html