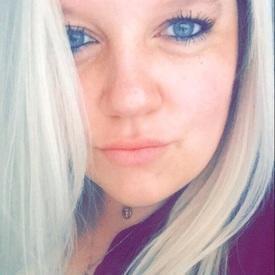 iSayNamaste Posts: 13 Member
July 2017 in Health and Weight Loss
Has anyone tried any of the programs (ie, HealthyWage) where you make a monetary "bet" on how much weight you will lose in a certain amount of time? If you do, you get your bet back and can win larger amounts of cash.
Really tempted for the extra motivation but don't want to be totally scammed.