Is there any correlation between religion and health? 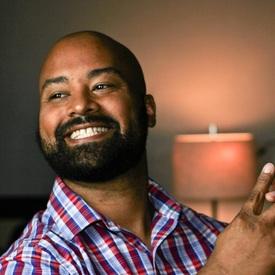