What do you do when you're sick? 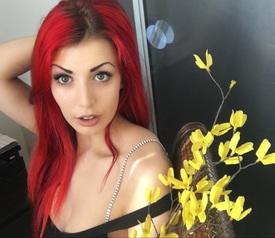 RedheadedPrincess14 Posts: 431 Member
August 2017 in Health and Weight Loss
I'm very sick (and yes, I know why. I've been to the doctor but I'd rather not discuss it on here) and since I've bee sick I've actually been eating A LOT of food and smoothies. My weight hasn't gone up or anything but I'm pretty sure that's because I'm throwing up. I scared that I'll start developing these really bad habits once in better though. I just really keep using food as comfort right now and I don't know how to stop..
0
«12»