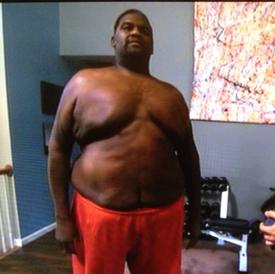 jbauer83 Posts: 12 Member
October 2017 in Food and Nutrition
After a good few years I come back to MyFitnessPal to find nothing has been done to this fiasco. There are so many incorrect entries because people think salt and sodium are the same. Why doesn’t MyFitnessPal let the user decide which to use, much like a weather app lets u use either farenheight or centigrade.

People are inputting salt numbers in sodium thinking they are the same. The app needs to let people enter actual salt figures and show that rather then display sodium figures unless that’s what the user uses.
5
«12»