Question on not eating 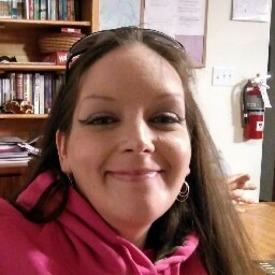 bethiebolt Posts: 2 Member
November 2017 in Food and Nutrition
I wasn't sure which area to post this, but I figured here because it has to do with food, please excuse me if not.
I was told that not eating during the day and only eating at night that you won't loose any weight, that you'll actually gain weight. Does anyone know if this is true?
5