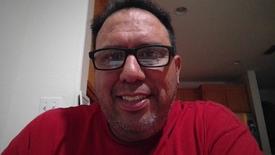 sancheaa Posts: 9 Member
February 2018 in Fitness and Exercise
Hello everyone,
I will be riding my first Death Ride this July 14. I currently ride 3 days a week for 120 miles. Anyone else wiling to join me on this journey? I will appreciate any words of encouragement or advice. Love and Live life to the fullest each breath.
0
«12»