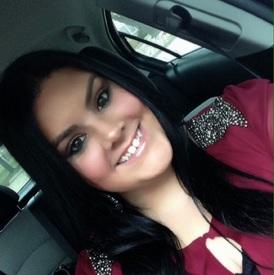 ashlee_tx Posts: 24 Member
March 2018 in Food and Nutrition
I have a family member that is diabetic. So he only drinks diet soda's and unsweetened tea and maybe a small Orange juice for breakfast. As of late, diet soda's are making him sick. He has terrible bathroom issues and tea now gives him acid reflux (he currently takes meds but its still gives him reflux) and now he's having the same issues with his lactose milk. Right now the only thing he can stomach is the low calorie Gatorade and certain brands of bottled water.
Has anyone experienced this before? I am trying to figure alternatives. He has had the regular sprite and it seems to do fine but with the amount of sugar in it he doesn't want to drink it. The diet he's afraid will upset his tummy. Any advice would be greatly appreciated it.
0