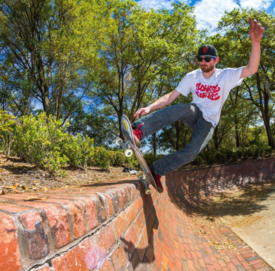 Buffm4n Posts: 21 Member
March 2018 in Food and Nutrition
I LOVE Franks Red Hot Sauce, but my sodium levels are through the roof! Do you guys know of any other good condiments that I could replace it with? Thank you!
3