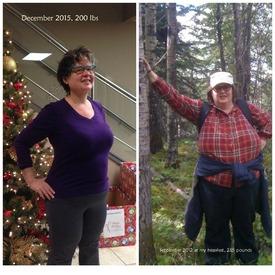 I blame rampant public opinion, driving the companies to change their game.

Gosh, there’s nothing wrong with saccharine other than a round of bad publicity.