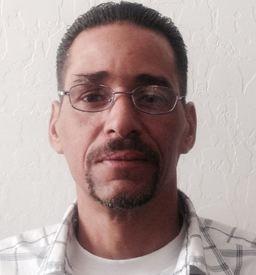 josephparsons92 Posts: 23 Member
July 2018 in Getting Started
Hello,
I'm joseph and new to myfitnesspal. I'm seeking help in deciding which of 2 trackers would be most compatible with myfitnesspal. the two options are fitbit charge 2 and the misfit shine 2.
I had a fitbit charge hr but it got damaged. I am not familiar with the misfit shine 2 or the fitbit charge 2 however these are the 2 top items on the best trackers of the year list.
What I am doing and what I am trying to do:
I was recently instructed to lose between 25-30 lbs for health reasons (pre-diabetic). I am currently walking or cycling 3 times a week (one -two hour) as my health permits and recently started with some beginner exorcise videos videos. (ab work and cardio burn). my goal is to eventually be either walking/cycling or exorcising everyday. I am not too familiar with how the trackers interact with the system/program (myfitnespal) so that was why I was inquiring as to what works best with the system. I might also be open to a different model if necessary. Any help in deciding the best fitness tracker for working with myfitnesspal would be greatly appreciated.
Thank you