I cannot sleep on an empty stomach, I need a carb. 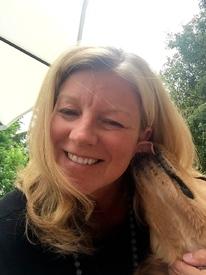 flippy1234 Posts: 686 Member
July 2018 in Food and Nutrition
Hi there,
I cannot go to sleep if I am hungry. I do really well all day but if I am hungry at bed time, I get up and have something to eat. I need a carb. Any suggestion for foods to eat that won't derail my eating? Yes, I am usually able to fit it into my calorie allotment for the day. I am just trying to eat lower carb but at that time of the night, my body craves carbs.
1
«123»