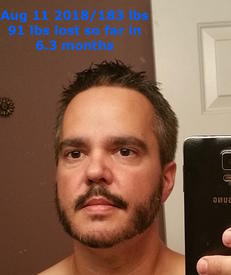 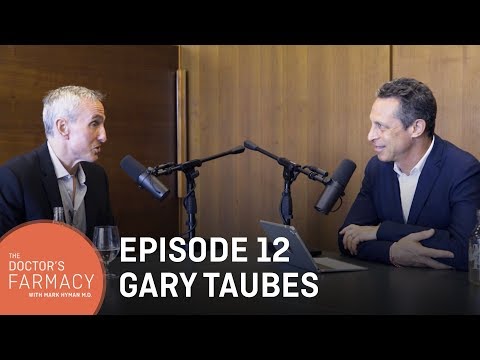 Do you think you know it all about nutrition/health/medicine? You don't, I don't, scientists don't, no expert does. Why don't they? Because just like today, we will always still be learning very far into the future. Naivety and arrogance are factors common to those who don't want to learn or don't want to accept when things are changing or when old science or "theories" are being disproved.