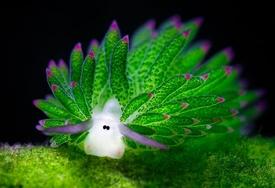 yirara Posts: 7,508 Member
August 2018 in Food and Nutrition
So first long summer vacation coming up soon. I'll be going to Tenerife, San Juan de la Rambla for nearly 3 weeks. As this is the first long vacation in ages I'd like to try and track. However, how difficult will it be?

I don't have a lot of money will probably cook my own food most evenings. Could imagine warming up tins of bean soups, making salads and maybe pasta, barbecuing a bit or cooking a fish en papillote and similar things. Calories are no problem for those things. Fruits and tins of tuna are not a problem either. But freshly baked bread? Goats cheese and meat products for my bread from the cheese and meat counter? Salami? Can anyone shed some light on this? Thanks a lot.
0