I Got Metabolic Testing Done Today! 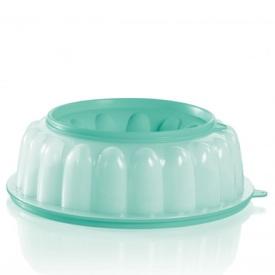 OvershareUsername Member Posts: 36 Member Member Posts: 36 Member
in General Health, Fitness and Diet
After a successful start in August and losing 20lbs, I have been at a plateau/slow loss since about Halloween. My hunger has been rivaling that of a bear pre-hibernation!! Even when eating at a loss of .5lb/week! I am blessed with a fast metabolism, but I felt like I was starving!

So, I made an appointment with an RD to figure it out and got KORR metabolic testing done! My results confirmed what I had been feeling all along- the TDEE calculators were off by 30% for me. All in all it is a very neat process. Working with a professional was very helpful!

Is this for everyone? Probably not, but I’m a big ol’ nerd and I like facts. Why not eat more if I was hungry? Well I’m eating in deficit, so some hunger is expected... and as someone who struggles with binge-eating, it was reaffirming to know that the hunger wasn’t all in my head. I still use HALT, practice mindful eating, and close my kitchen at 7pm, so I view this as one more tool in my toolbox. Very cool stuff!