What gets you to the gym on a lazy day? 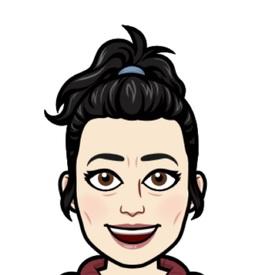 Amy203040 Posts: 4 Member
March 2019 in Motivation and Support
How do you push yourself to exercise on a day when you're sitting on the couch and just can't get up the motivation to start? Is there something you say to yourself? Something you do?
0