is there a good, consistently precise scale? 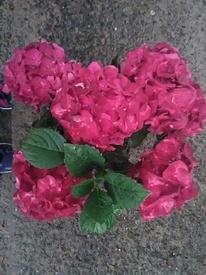 salleewins Member Posts: 2,087 Member Member Posts: 2,087 Member
in General Health, Fitness and Diet
Lyn-Genet Recitas in her book says if you step on your scale 4 times and get different numbers, then you need to change it. She has a scale that she likes. It measures in .2 increments. I would rather it was .1 if I have to get another. A battery low indicator would be a dream as well, so I don't have to guess why I am getting crazy changeable numbers this time around..Any help out there?
March 9, 2019 6:22PM
0