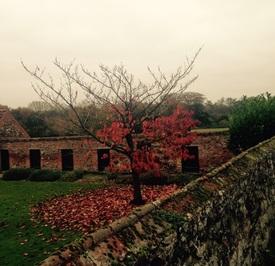 shw112 Posts: 60 Member
April 2019 in Motivation and Support
As someone who is currently maintaining a 50 pound weight loss, I find myself getting anxious when I hear those statistics about the success of long term weight loss. Almost all of them seem to say that 90%+ of people who lose weight gain it back within 5 years. Are these statistics true? Is my body going to do everything it can to get me back where I was? I am getting very stressed thinking about this 😕
3
«12»