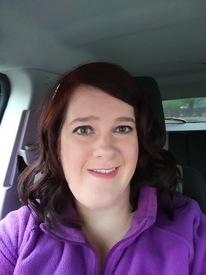 litred33 Posts: 6 Member
June 2019 in Health and Weight Loss
I am looking at getting gastric surgery. I would really like to know what are the perks and downs of it and would you do it again or just change your habits and workout. I am at my heaviest point.
0
«12»