5k running - how to get faster 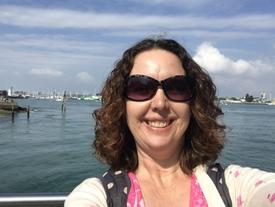 kittynat Posts: 25 Member
July 2019 in Fitness and Exercise
I have recently completed the couch to 5k and am now running about twice a week. I would like to get faster (down to about 30 minutes for the 5k) - I am running at about 35 minutes at the moment. I am wondering about running to the beat of a music track. There is an app called rock my run where you can download songs with specific beats per minute.
Can anyone help with how many bpm I would need to run at to get down to 30 minutes for a 5k.