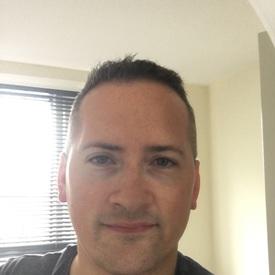 Frainy84 Posts: 10 Member
July 2019 in Health and Weight Loss
Hi guys I’m Sean and it’s been a long time since I can say that my health and body is starting to improve. I’m new to this so I’m looking for ideas to eat better and exercise more I hope you can help! Thanks guys 😃👍💪
4