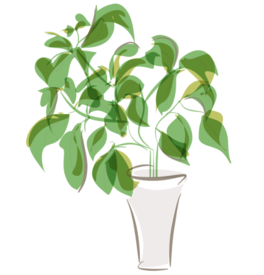 basilandbalm Posts: 18 Member
September 2019 in Fitness and Exercise
Hello! I'm looking for advice on how long a reasonable ride length would be for a true beginner. I'm going on a short vacation next week, and deliberately planned a few days in an area with plenty of flat, easy bike trails to start getting really comfortable on the bike (I live in an urban area and don't yet feel comfortable riding here). Several of the available trails are loop trails averaging 25-30 miles. I assume I'll need to treat them as shorter out-and-back rides, as 25 mi sounds a lot... Any advice on distance? Or, in fact, any aspect of starting cycling?
0
«12»