Pasta so high in calories, any healthy ones? 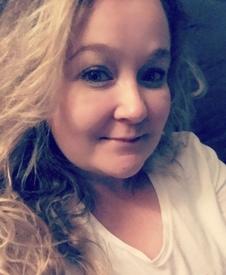 petrinaradford Posts: 77 Member
September 2019 in Food and Nutrition
I knew pasta wasn’t the healthiest idea for weight loss. But just saw calories in “community co large shells pasta” for 125g which is the serving size (not sure if cooked or uncooked) but is 456 calories.

Any healthy pastas that anyone knows of?
1
«12»