Can anyone give me hope - Given up nicotine and gained 10 lbs. 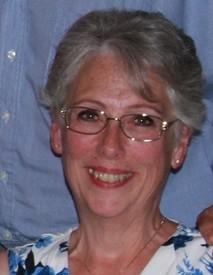 cheryldumais Member Posts: 1,928 Member Member Posts: 1,928 Member
in General Health, Fitness and Diet
I quit vaping in May. I was never a smoker but in a sense I changed deck chairs on the Titanic. I lost over 100 lbs and was doing well but while losing I took up vaping. It kind of replaced the eating. Now I have quit vaping and although I feel I am eating the same I am up 10 pounds. I know it's normal to gain when quitting nicotine but will it ever come back off? I'm tempted to go back to vaping because I don't want to gain all the weight back. Anyone have experience with this? Is there hope that I will get it back off?
October 9, 2019 12:47PM
15
«12»