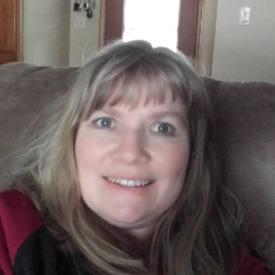 MountainMinimizer Posts: 23 Member
October 2019 in Health and Weight Loss
Is that normal to mourn or be sad to cut something out. Not completely, but today at Fazolis, I opted for the backened chicken salad instead of the pasta version. I only ate a bite of breadstick. I know I can plan these things in, I am just resisting for the first time and taking control over my thoughts. They tell me I have to have the pasta, carbs, and sweets. I left satisfied, but still thinking about that pasta 😝
9