When is too much salt...too much 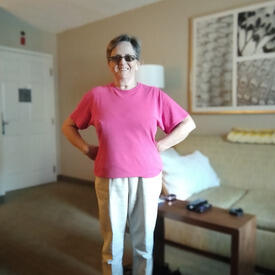 JewelLiz Posts: 15 Member
November 2019 in Health and Weight Loss
I noticed that my "recommended" daily allowances have what I consider a large amount of salt everyday (2,300) Im not a "salt" person. And it is one area I am never over nor even close to get the so called recommended amounts. Is it a bad thing? But I am always over on fats and of course sugar.
1
«12»