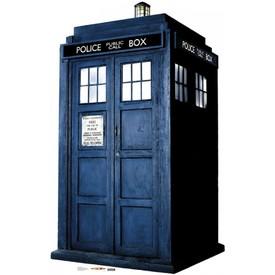 AmbientBlu Posts: 17Member Member Posts: 17Member Member
in Fitness and Exercise
I've had my FitBit for 6+ years now and, until recently, really only did cardio in the form of walking/jogging. Content to let the FitBit handle my calorie adjustments (and transfer over to MFP), I never encountered an issue.

Within the last few months I've taken up indoor cycling. At first I wore my FitBit (it's an old school One, so it doesn't have any fancy exercise modes I can choose from) but I'd rather not have it counting steps when I'm not really taking steps. So last night I took it off before I went in to class and instead chose to manually log the exercise into FitBit so it could sync that data with MFP. My studio emails us the stats based on our personal profile (gender, height, weight, age) so I entered those, along with the start time and duration of the exercise.

I know that isn't right. I know that MFP should be showing an additional 428 calories earned for the day. But I can't seem to figure out how to get it to show correctly. I've deleted the exercise from the FitBit app and instead added the exercise manually to MFP but that doesn't seem to help either, as then the FitBit app shows the incorrect calories for the day (I'm aware that FitBit transfers exercise calories to MFP but not vice versa).

If I enter it in both apps, I'm obviously seeing the adjustment twice, incorrectly resulting in 800+ calories being earned for the day.

Should I just go back to wearing the FitBit during my cycle class, knowing that even though it's counting steps it's not accurate, but at least I'm showing earned calories in both MFP and FitBit? Or is there something I'm missing here when it comes to the logging?