I was grunting during my weighted burpees. Oops. 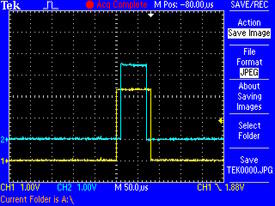 spartan_d Posts: 727 Member
January 2020 in Fitness and Exercise
I was doing some heavy slam ball burpees during one of my workouts. The ball was pretty heavy, and at one point, I decided I should pick up the pace. So I found myself grunting a bit in order to make it quickly through a few reps.

Then I felt chagrined. "I sure hope the people here don't think that I'm doing this for attention," I said to myself. I was especially considered that some NY resolutioners might think that.

Ironically, if our gym had a lunk alarm, I would have taken a certain amount of pleasure in setting it off.
1