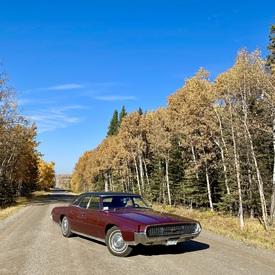 PhotographerSue Member, Premium Posts: 9 Member Member, Premium Posts: 9 Member
in Food and Nutrition
Hi everyone, I like to eat out twice a week on the weekends with my son and take a break from cooking. During the week I carefully log nutritional info from packages or menus like Hello Fresh etc., but I find several of the places we go to have no info on either their menus or website. I have no idea how many calories are in a beef dip for example. Maybe 4 oz of meet, but what's the sauce, salad dressing, spread on the bun etc., so I find I don't log anything at all. I'm not a fanatic about logging since I'm not keeping really accurate stats; just using it to see what kind of nutrients I'm getting.