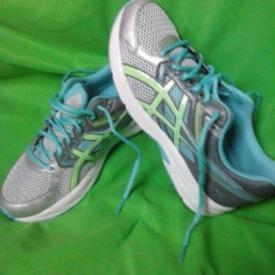 try2again Posts: 3,560Member Member Posts: 3,560Member Member
in Success Stories
Would anyone be willing to share their health markers success story? How much have you been able to improve your numbers for things like your cholesterol, HDL, LDL, triglycerides, etc and over what time frame? (If you didn't want to share your actual numbers, maybe the amount or percentage of improvement?)

Would also be interested in what dietary changes have helped people raise their HDL. Thanks!
February 7, 2020 1:38AM
1